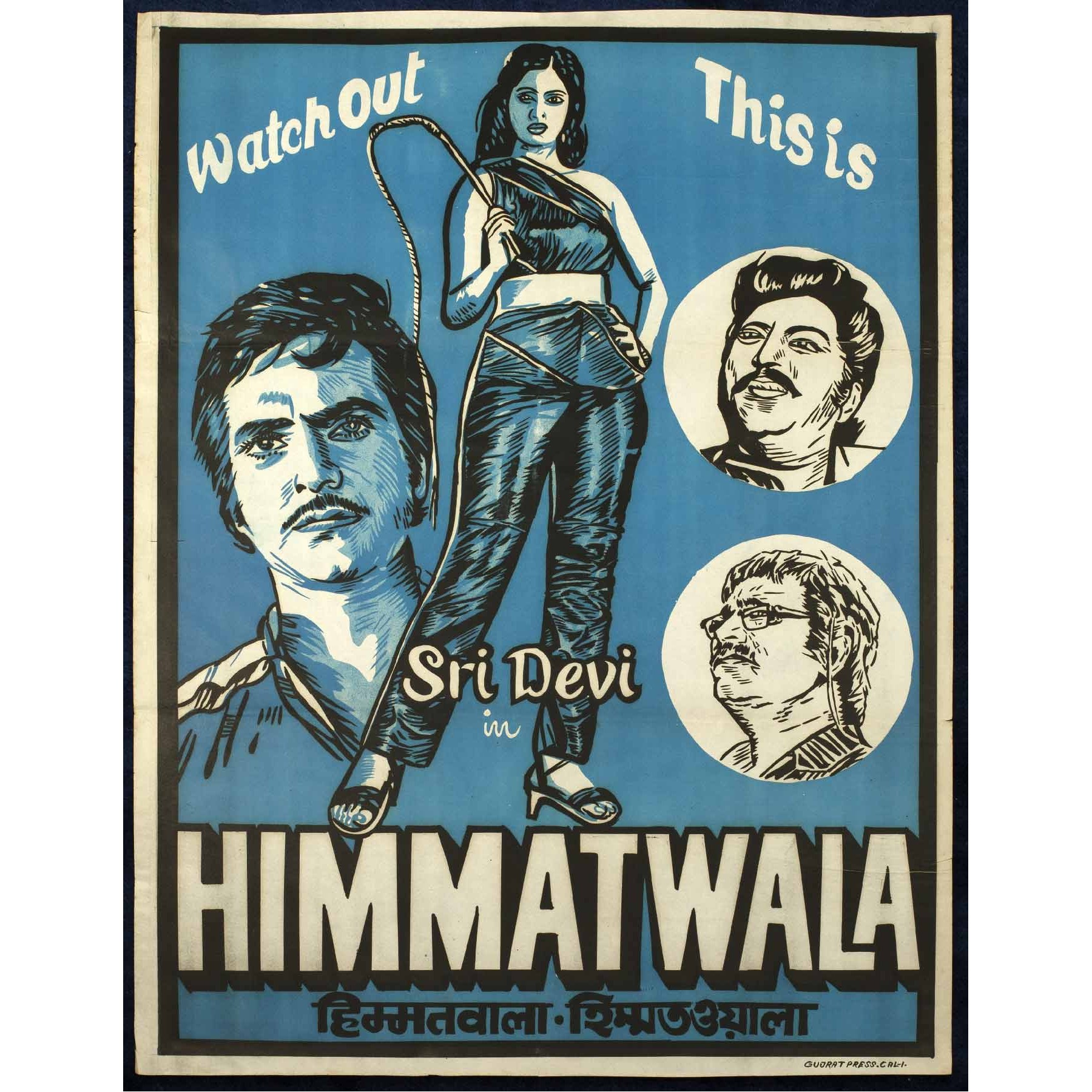 Quirky, hand drawn old Bollywood poster of the blockbuster Hindi film Himmatwala (1983) starring Jeetendra and Sridevi. The film was the highest grosser of the year it was released and declared a blockbuster.

The poster features Sridevi holding a whip in her hand. Lead actor Jeetendra is shown alongside on the left with the two supporting characters encased in circles on the right. 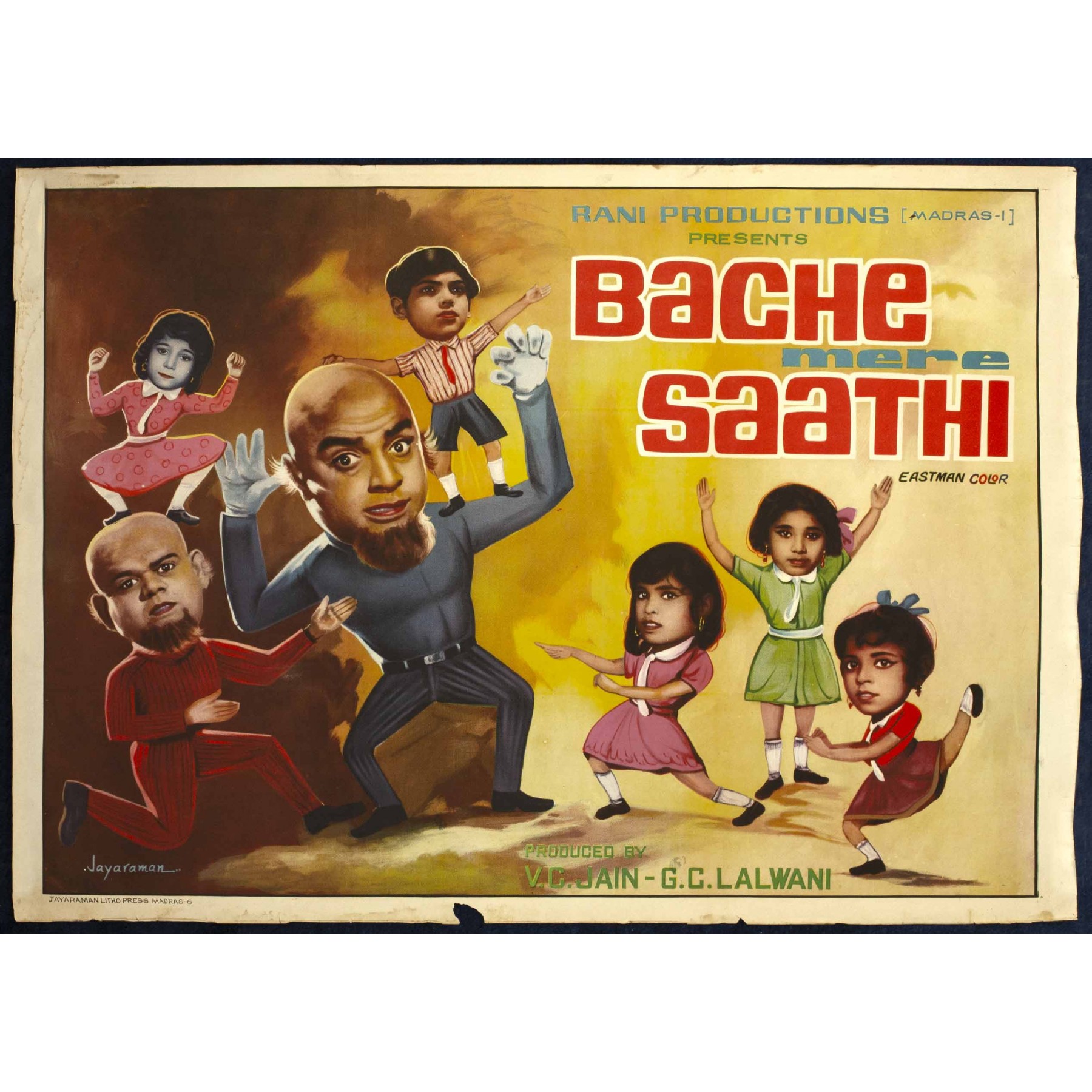 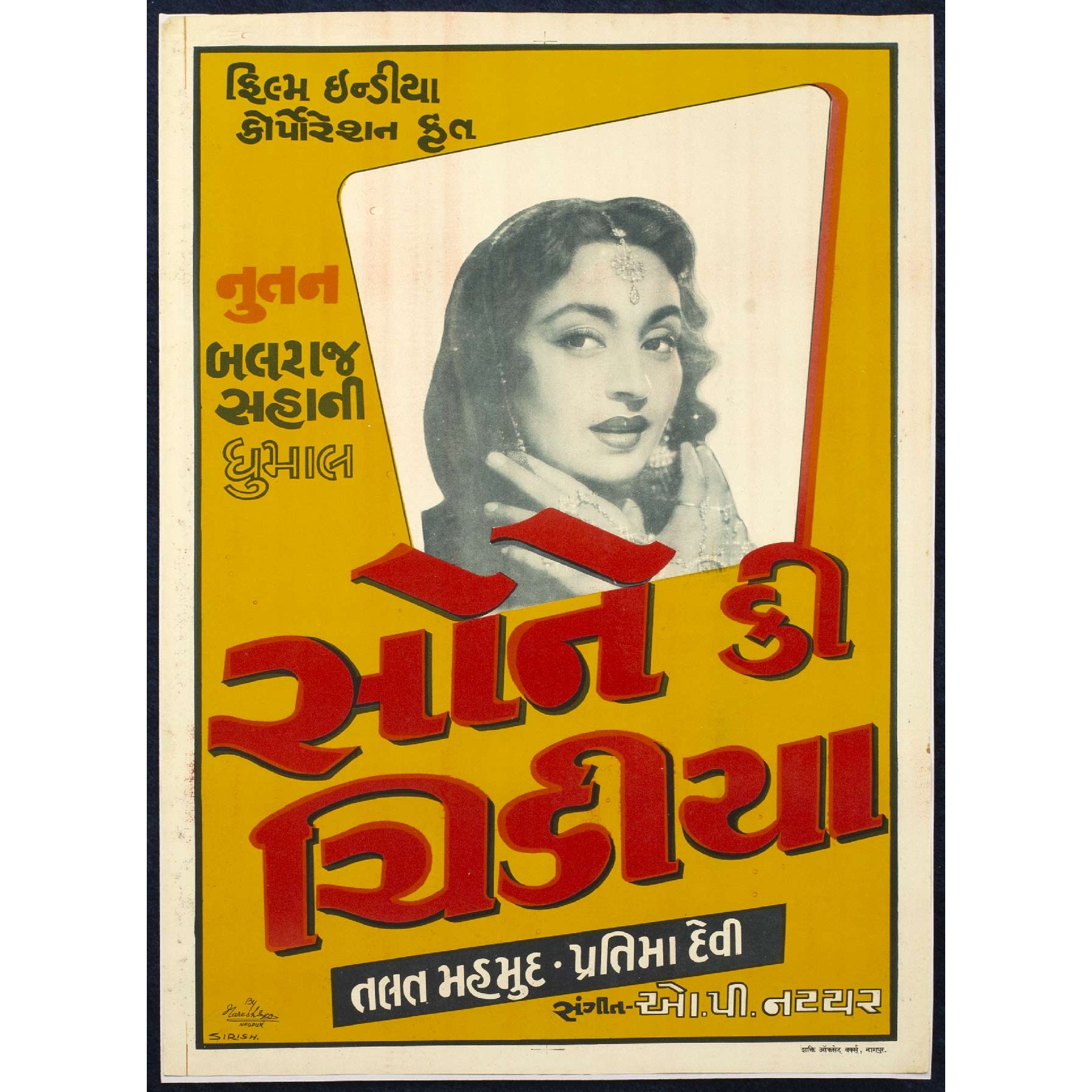 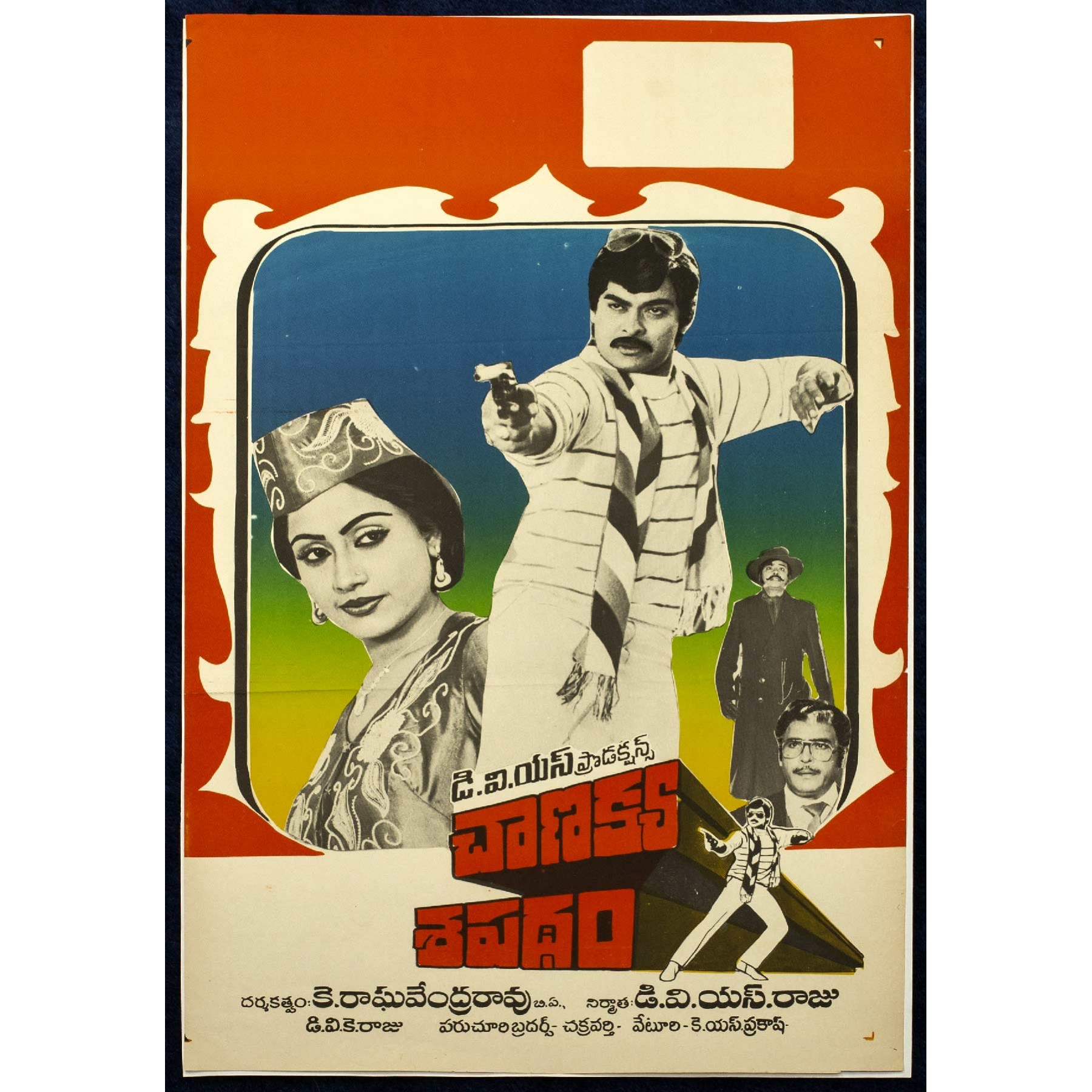 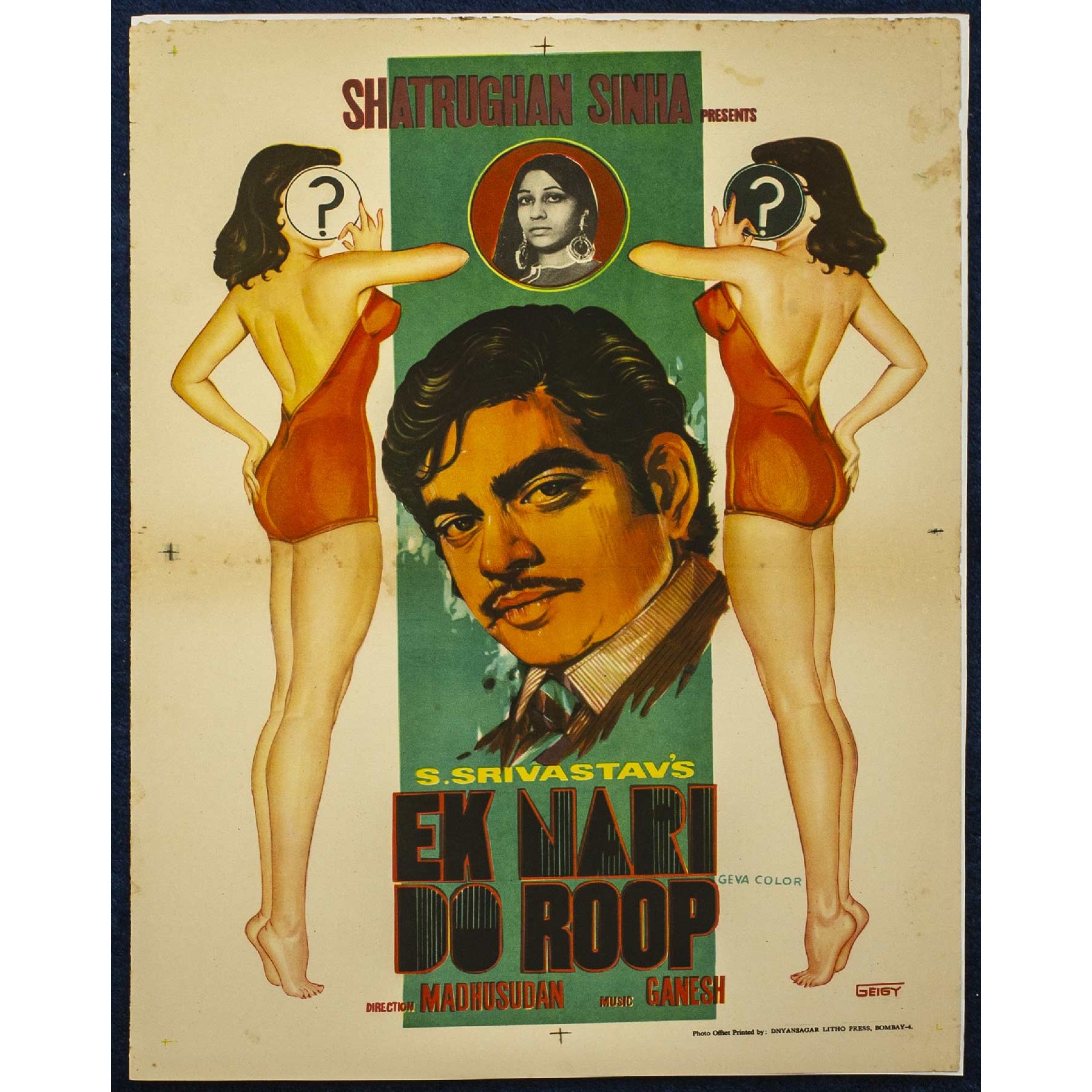 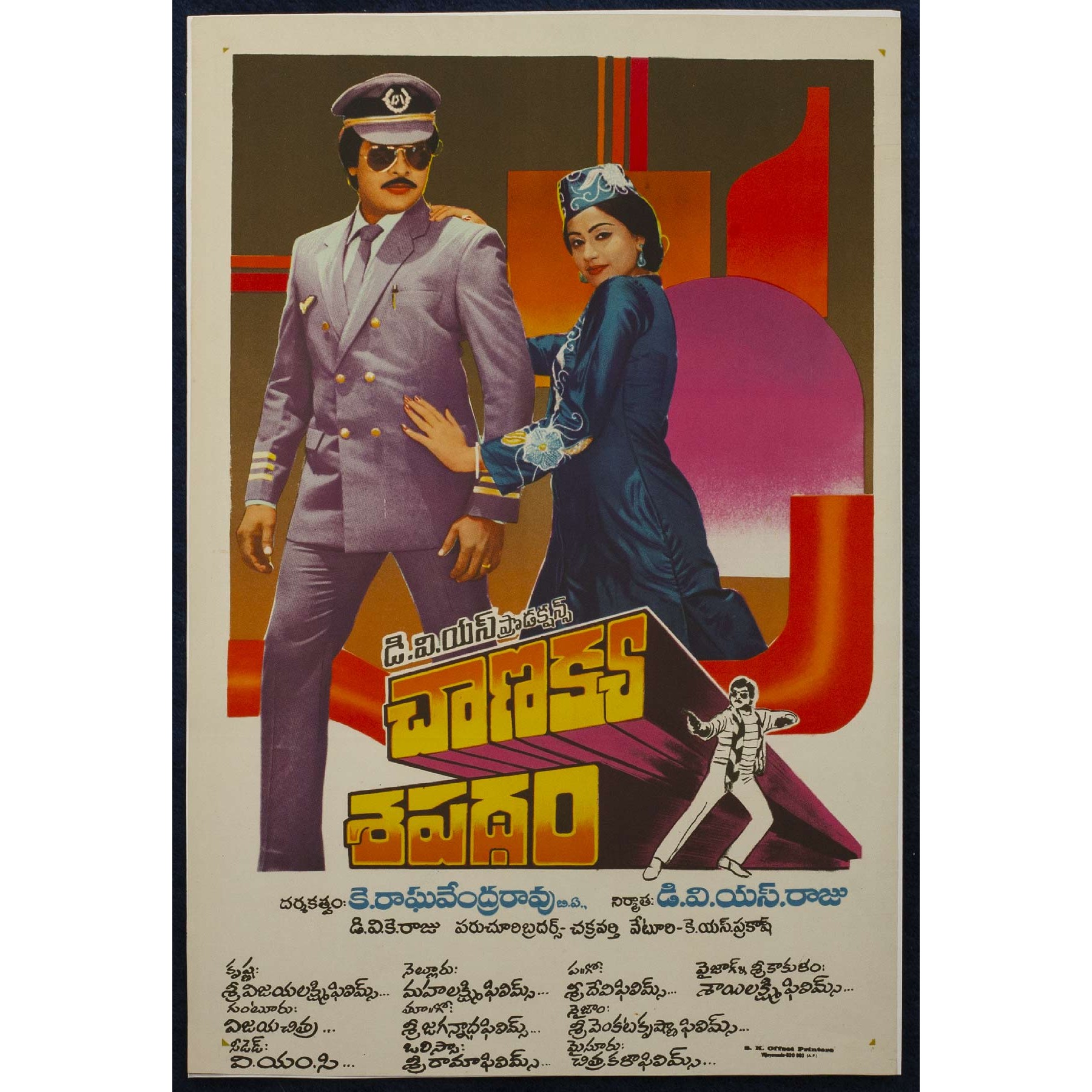 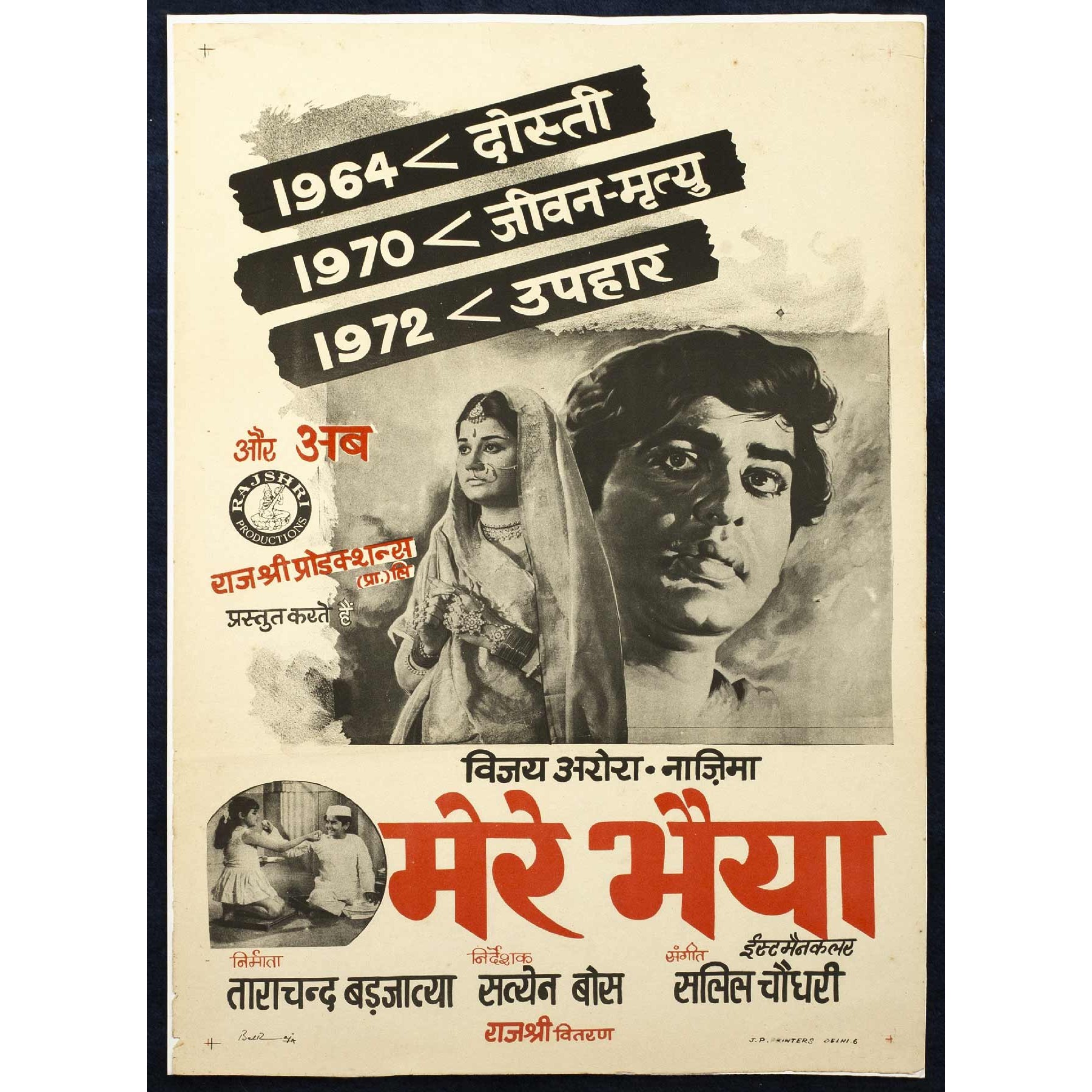 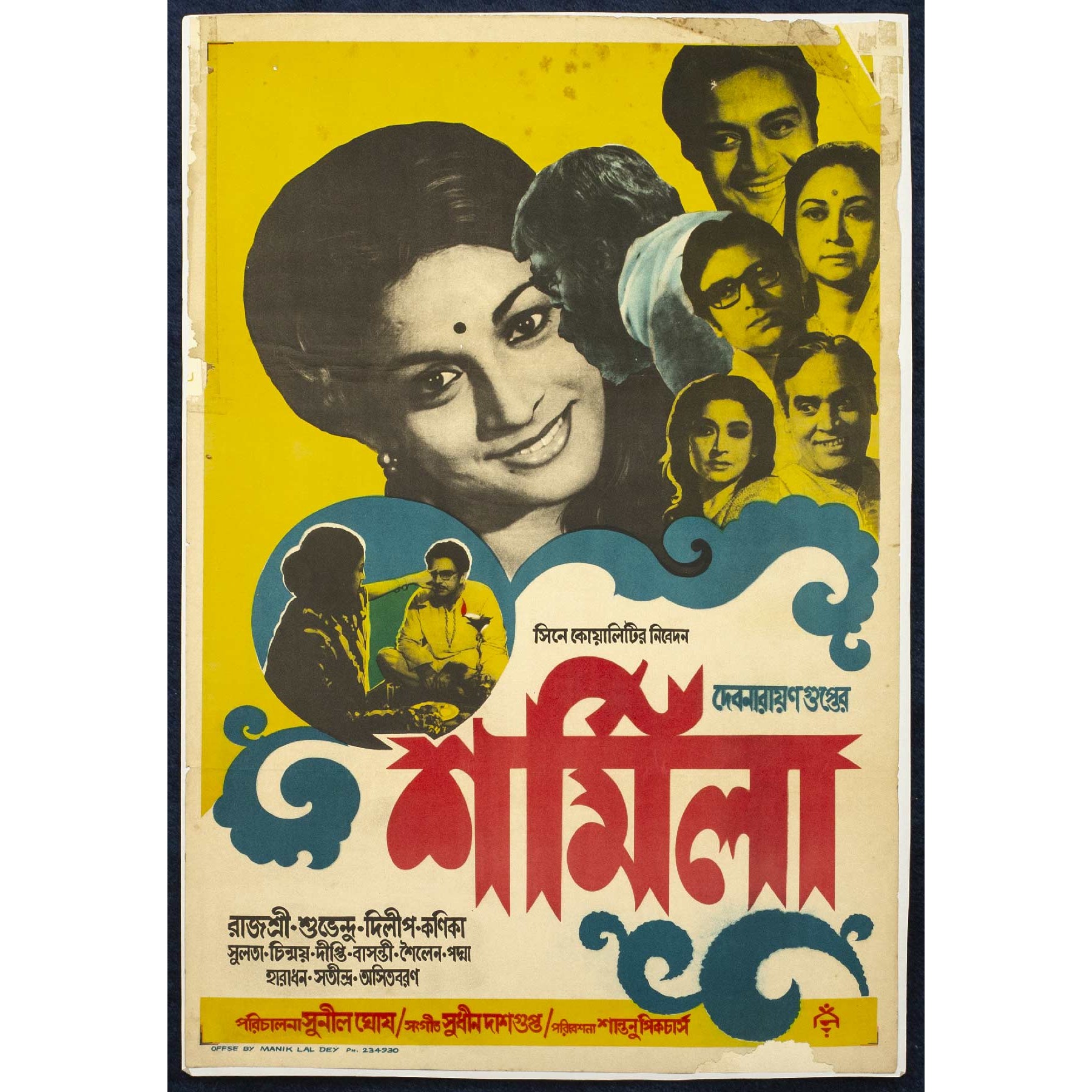 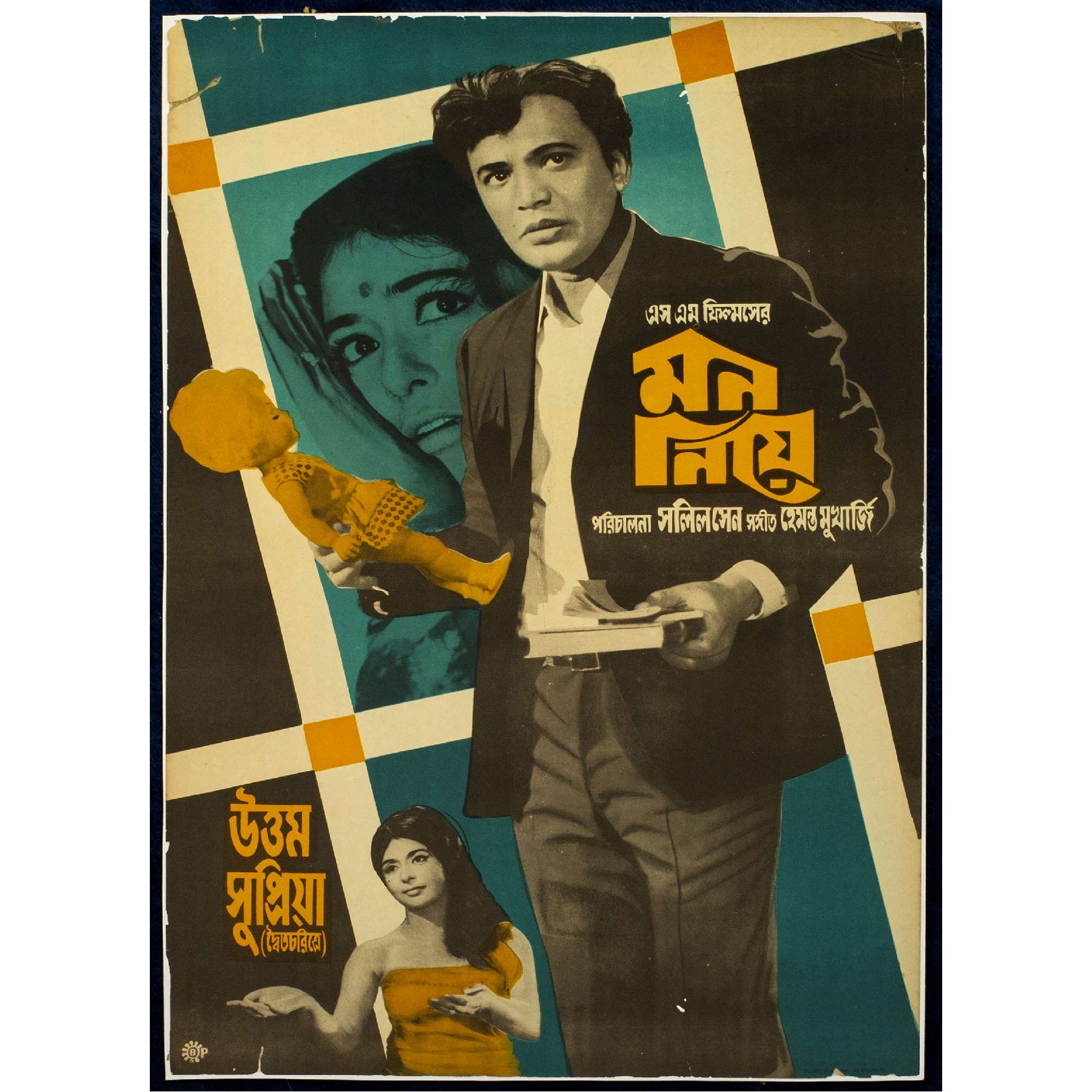 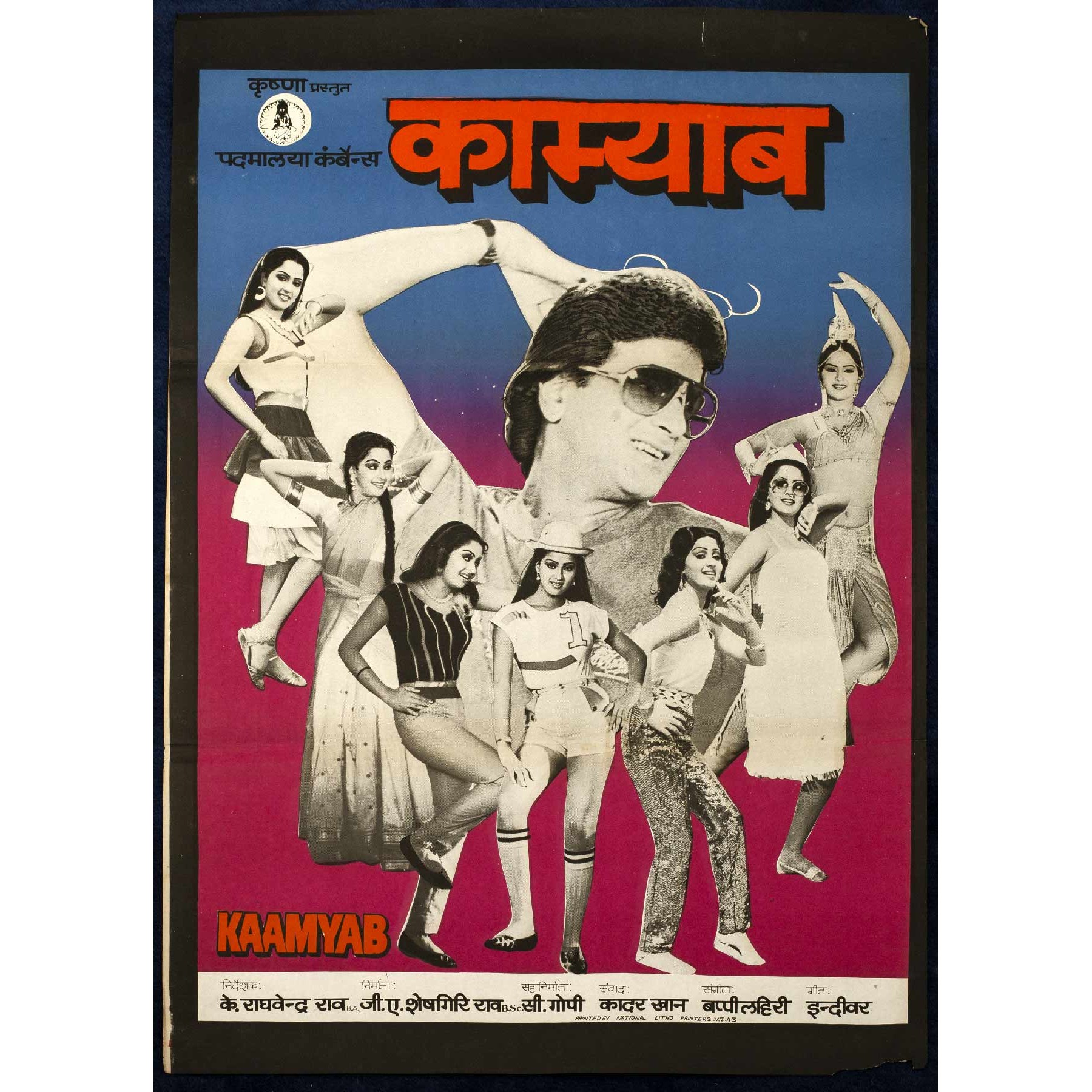 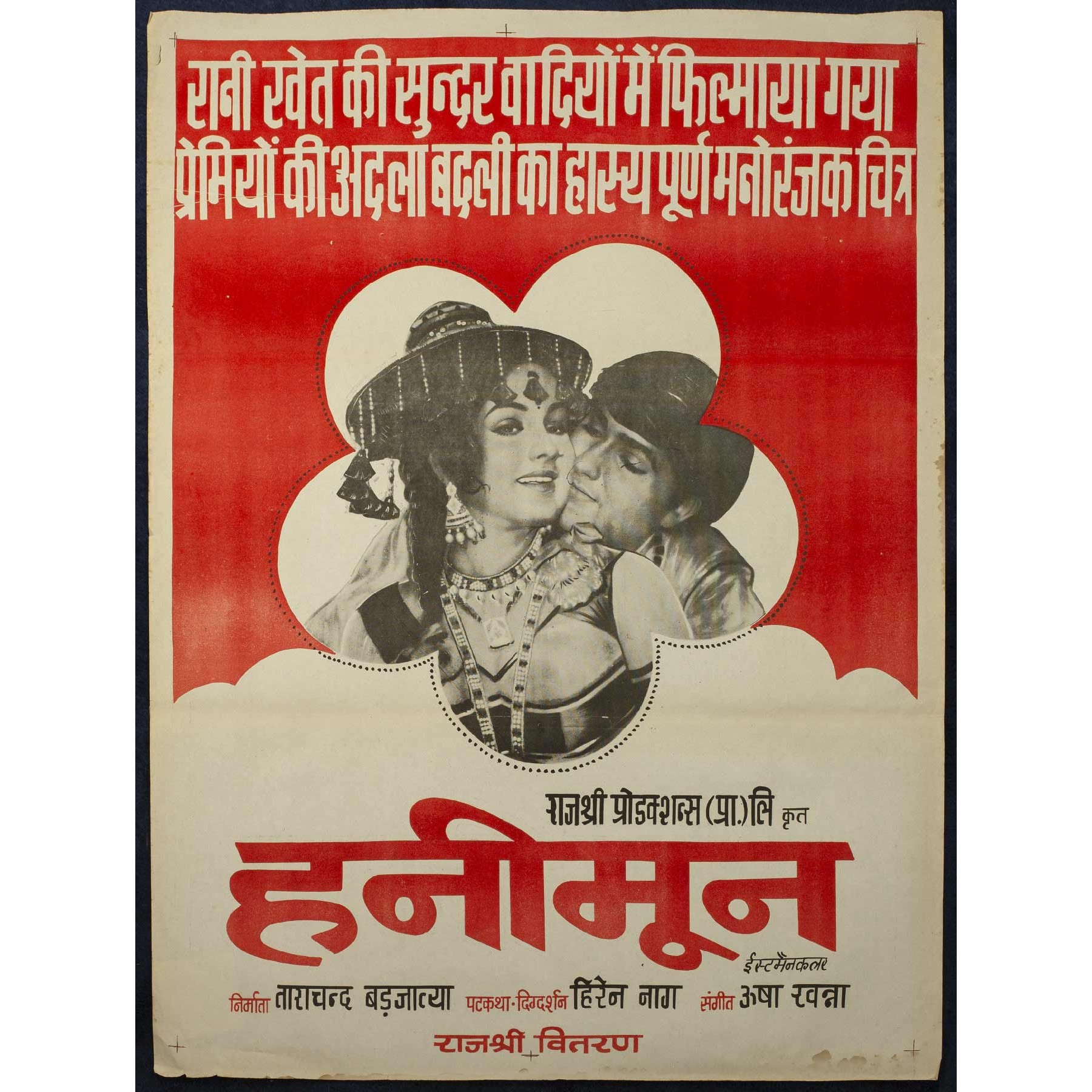 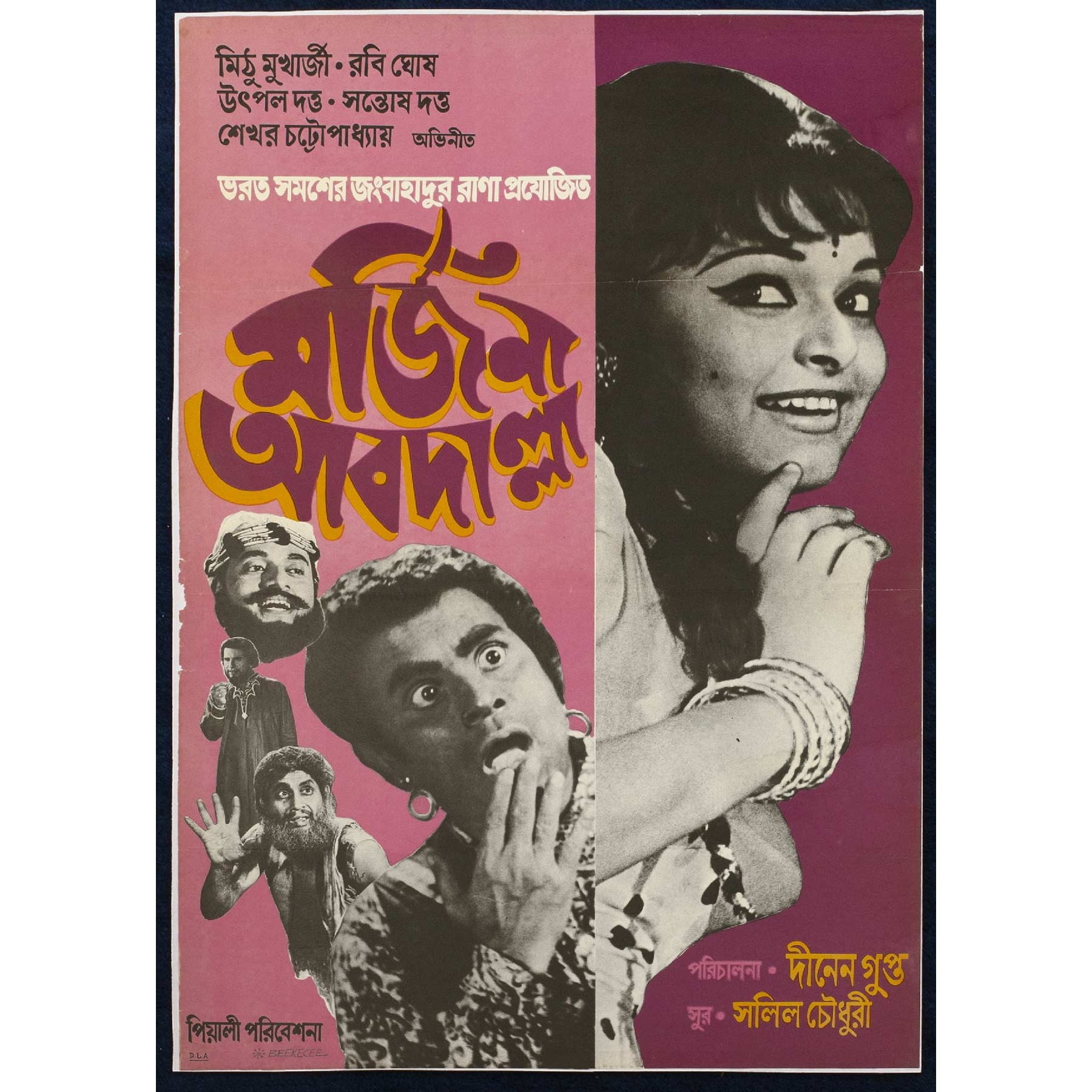 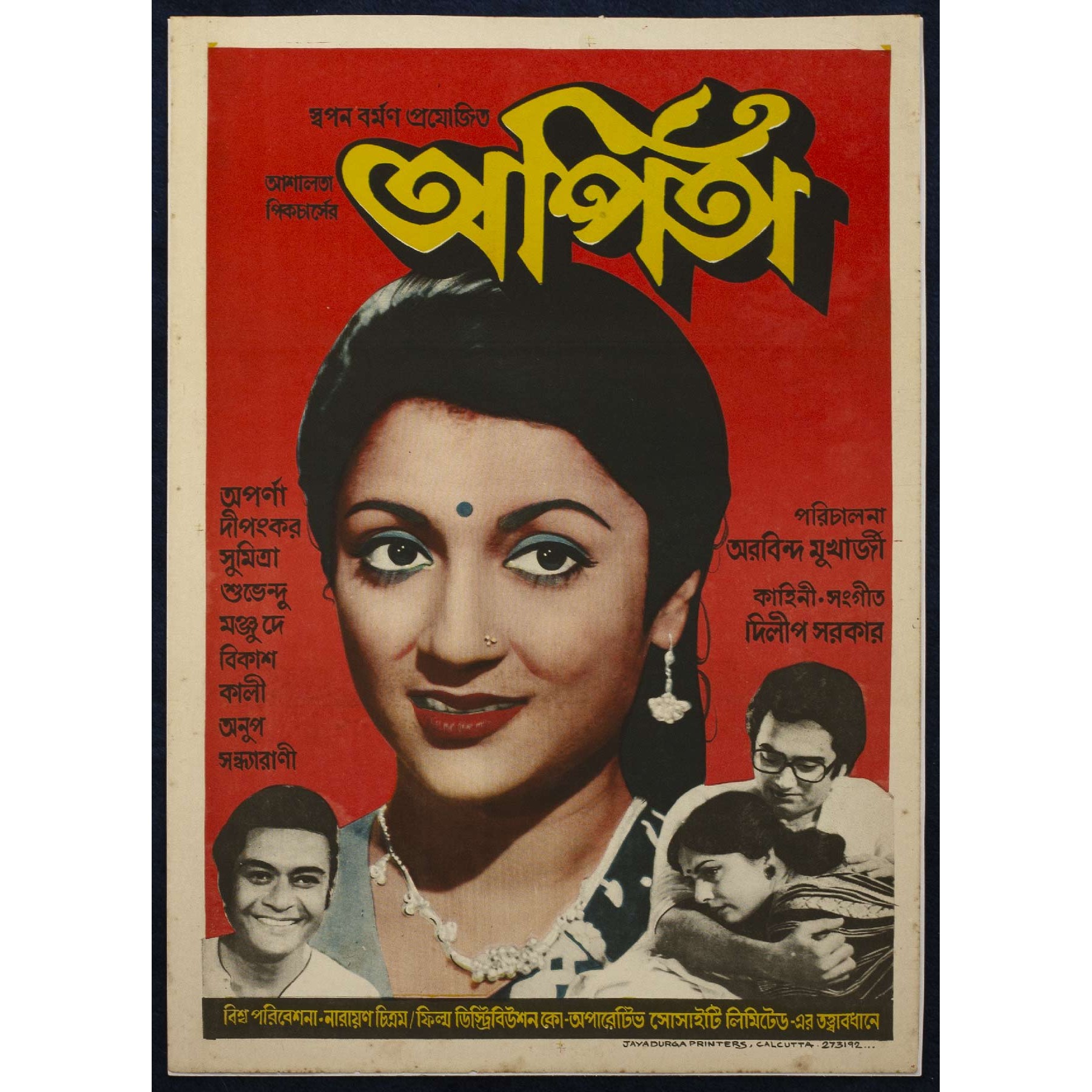 O.PO.308
€165.29
Arpita is a 1983 Indian drama film that was directed by Arabinda Mukhopadhyay. This film starred Dipankar Dey, Aparna Sen, Sumitra Mukherjee, and others. It was filmed in memory of Dr.Sudhir Kumar Burman an Indian director and singer from the Tripura royal family. 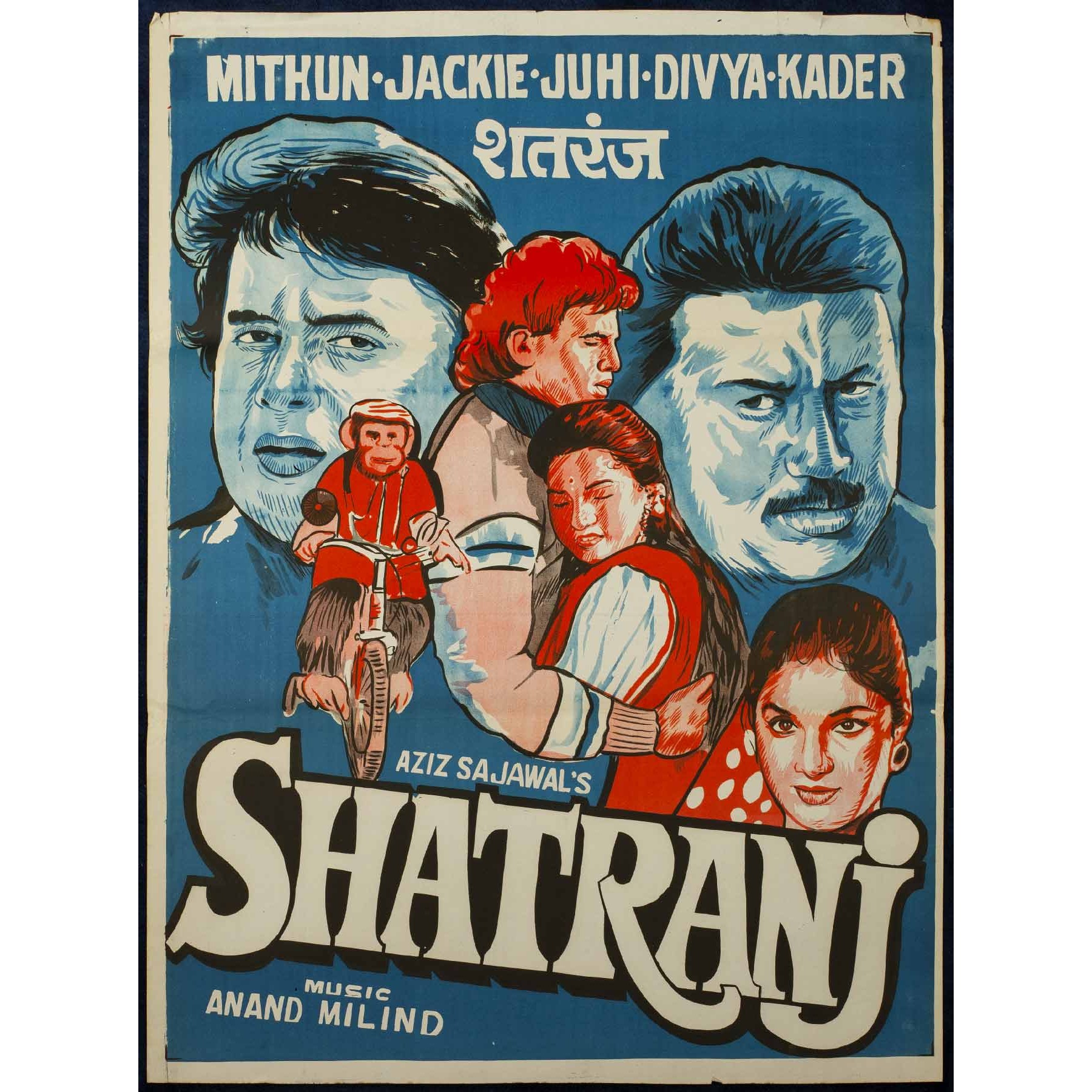 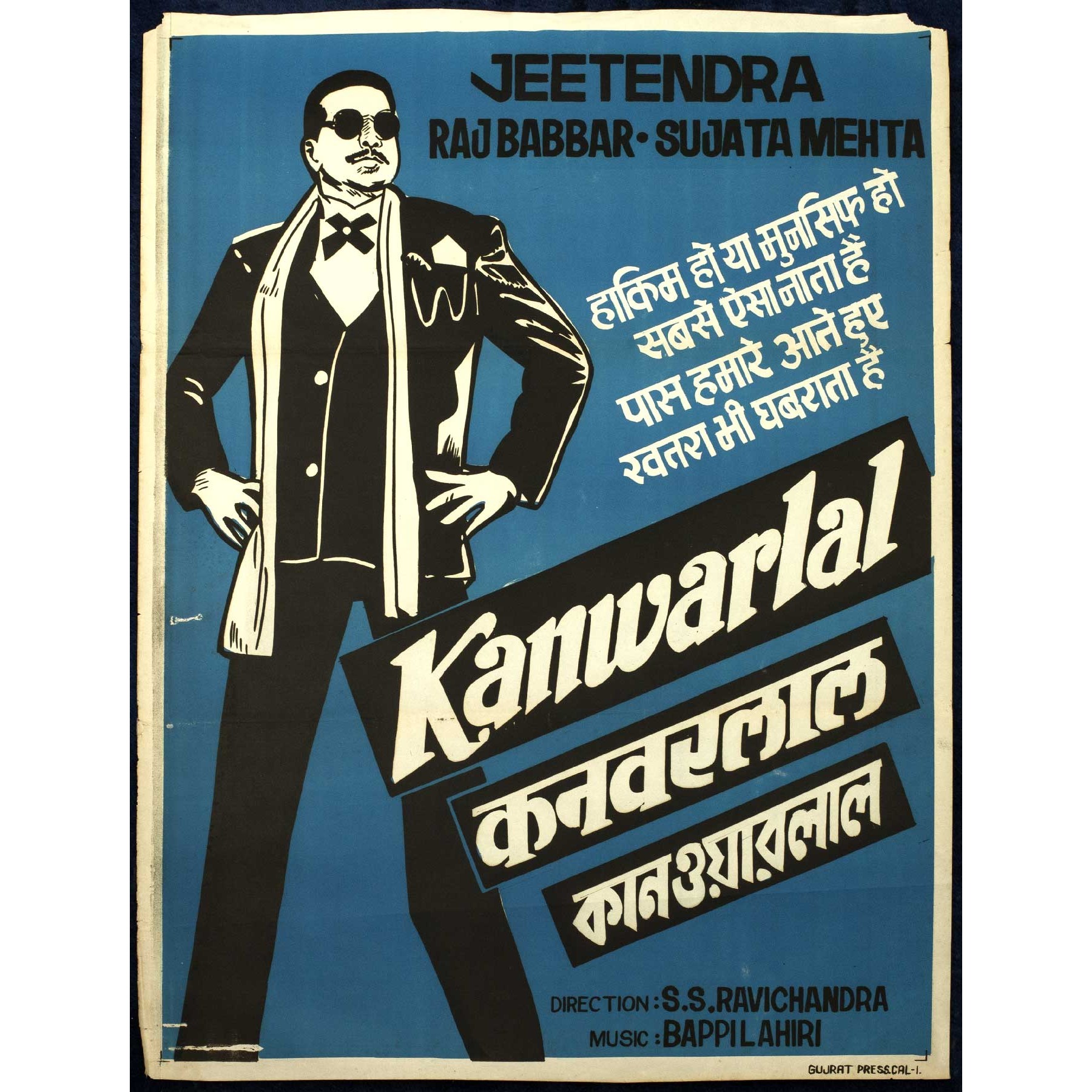 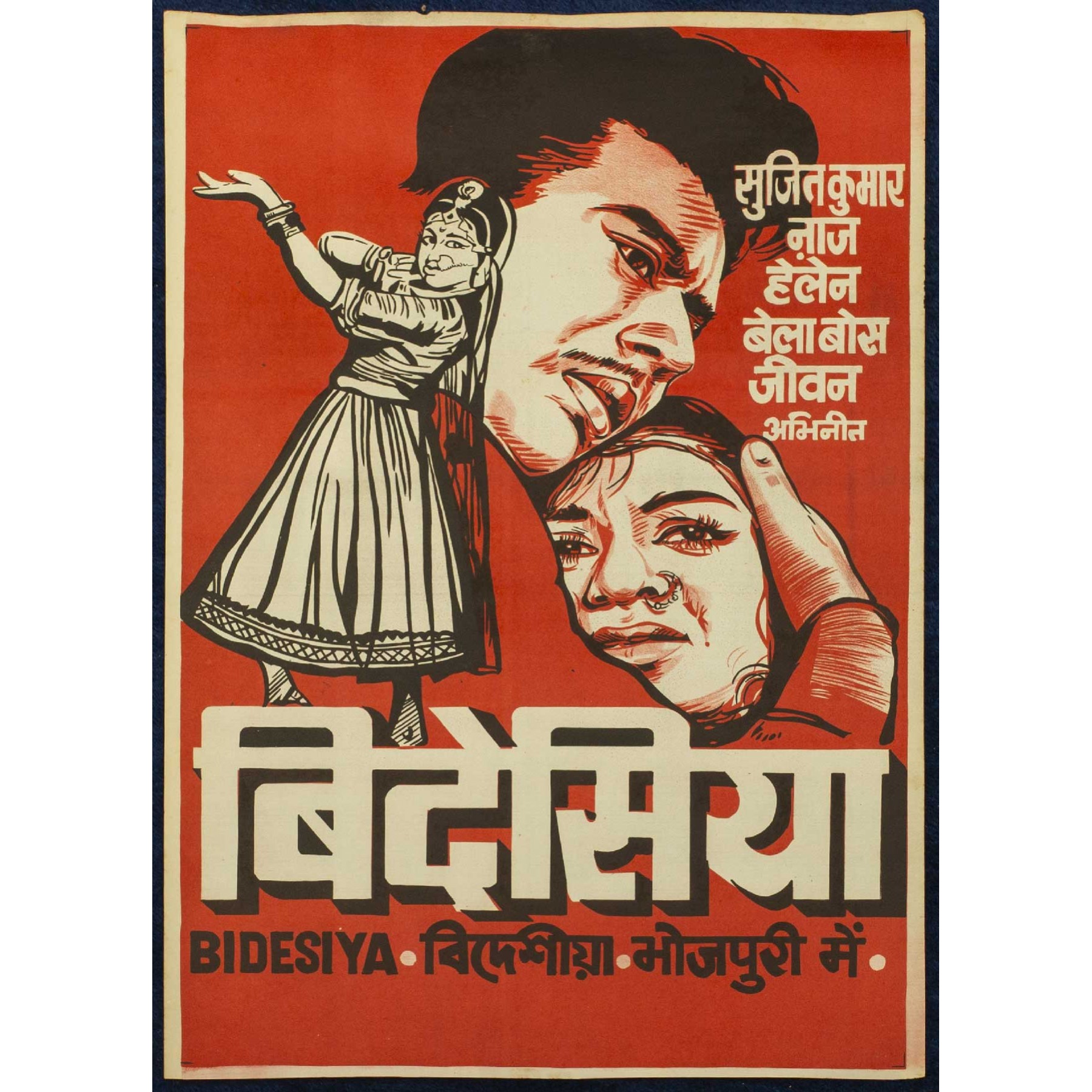 O.PO.302
€74.38
Bidesiya is a Bhojpuri film based on the Play of the same name written by Bhikhari Thakur. The film was released in 1963 and was directed by S. N. Tripathi produced by Bachubhai Shah.
Tap to zoom