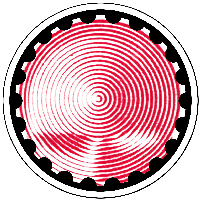 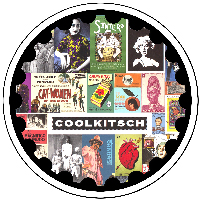 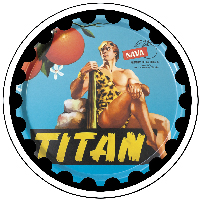 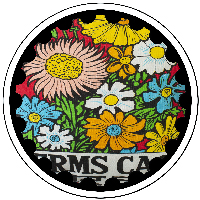 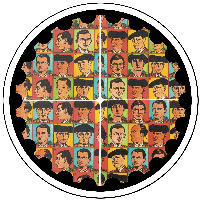 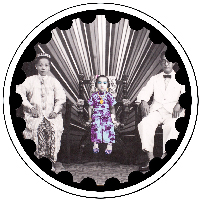 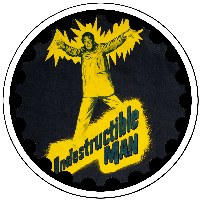 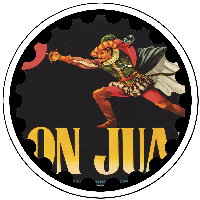 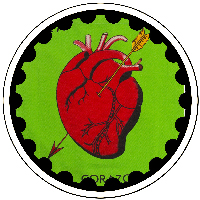 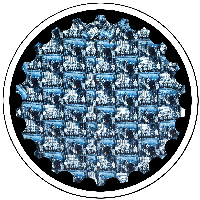 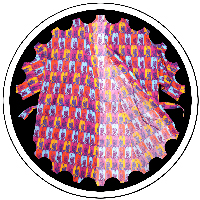 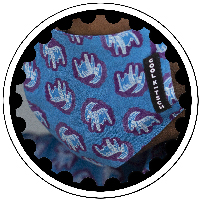 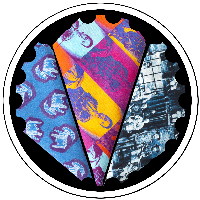 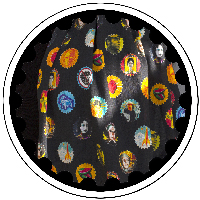 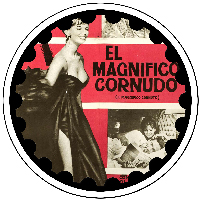 The emergence of Spanish lithographic poster-making was historically bound up with the printing of announcements for traditional festivals and fetes held each year in most Spanish cities. These events supported Spain’s lithographic print shops, until most of them disappeared in the latter half of the 20th century. We present a selection of some these remaining gems. 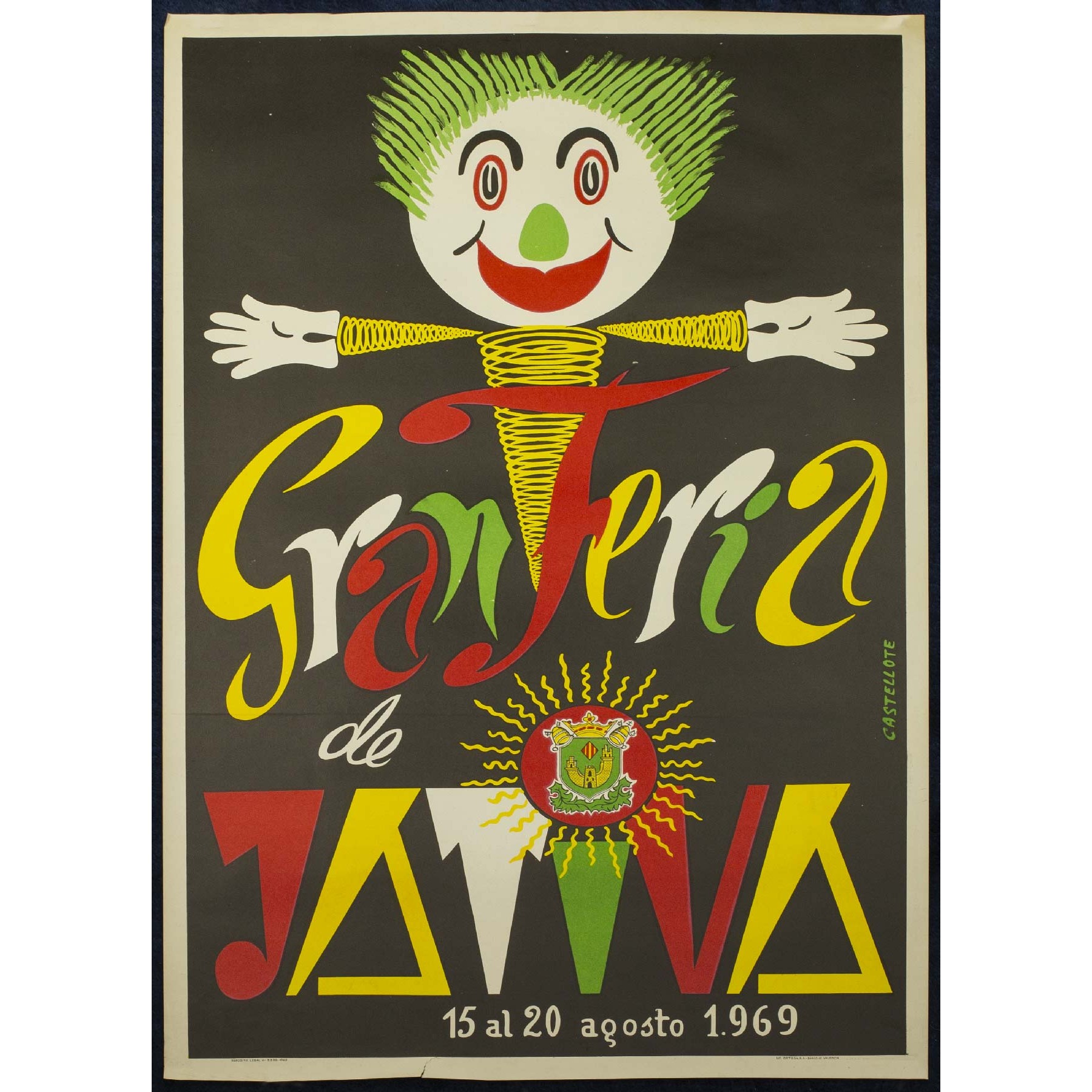 O.PO.500
€66.12
Original poster illustrated by Castellote. Great Fair of Jativa (Valencia) from August 15 to 20, 1969. This fair is one of the oldest and most renowned summer celebrations in the Valencian Community. Already in 1250, King Jaime I of Aragon granted the capital of the La Costera region the privilege of holding a market and fair. 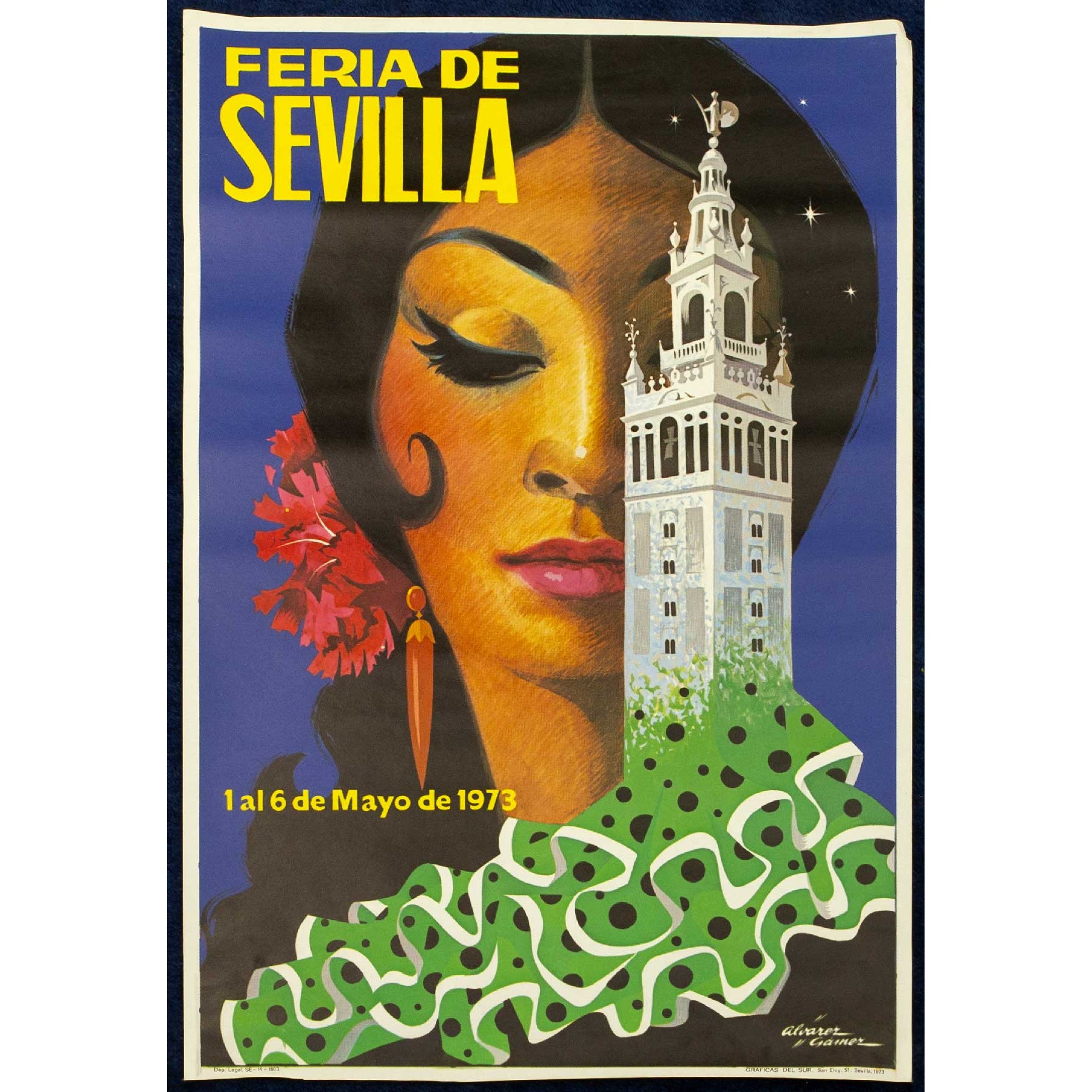 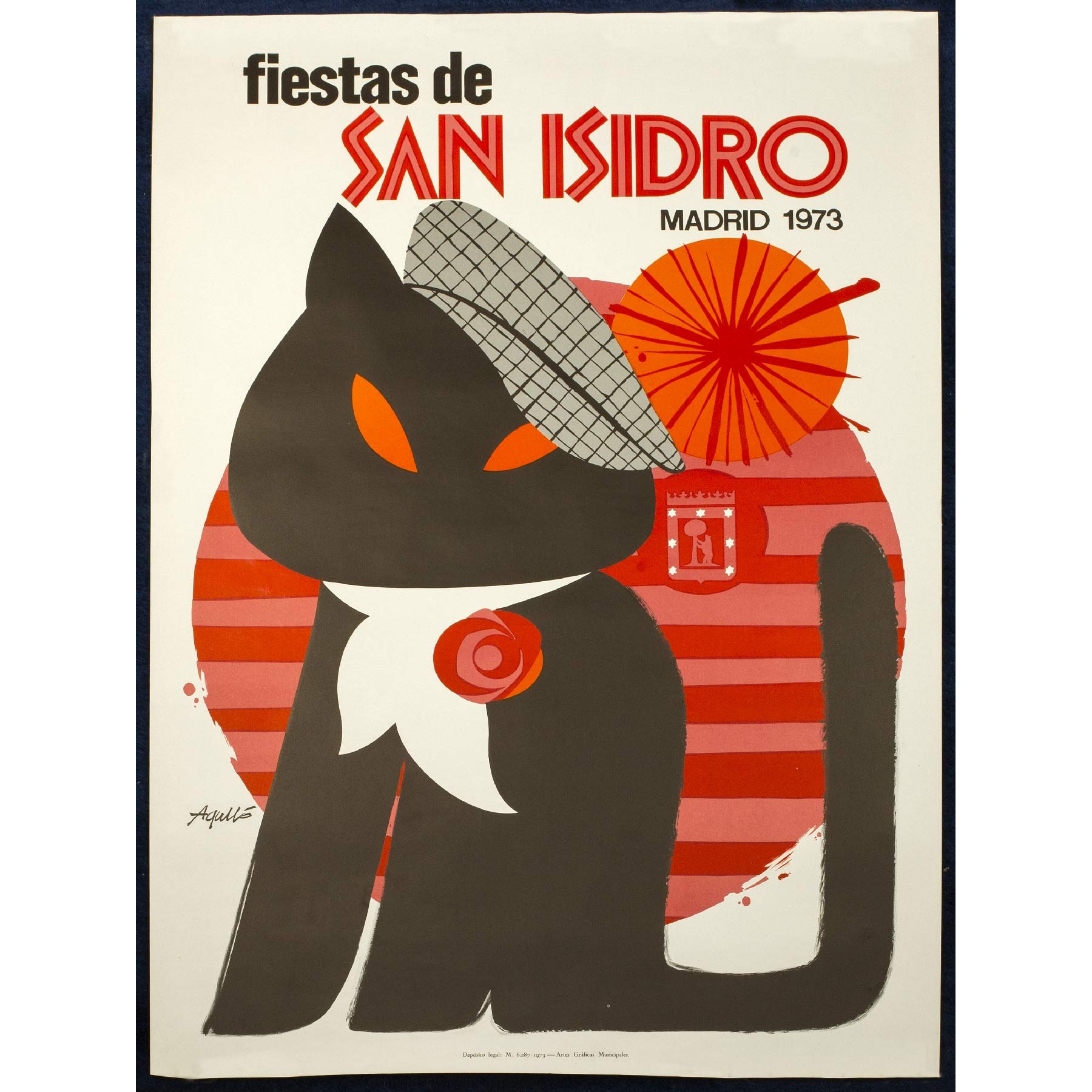 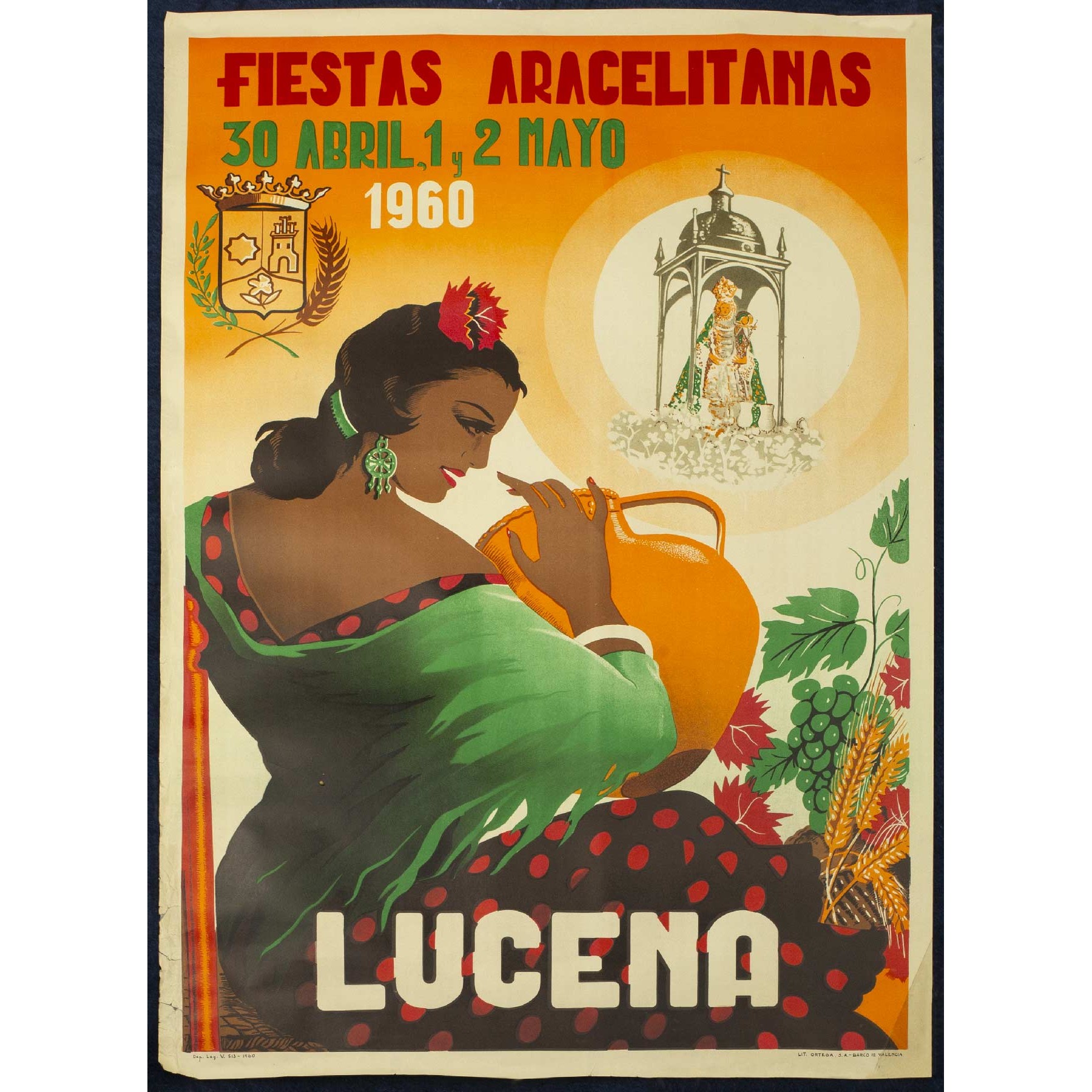 O.PO.503
€132.23
Old poster of Lucena (Jaen) in Aracelitan Festivities, April 30, May 1 and 2, 1960. It pays tribute to the transfer of the Municipal Booth of Lucena in one of the most deeply rooted and popular traditions of Lucena. Declared of National Tourist Interest. 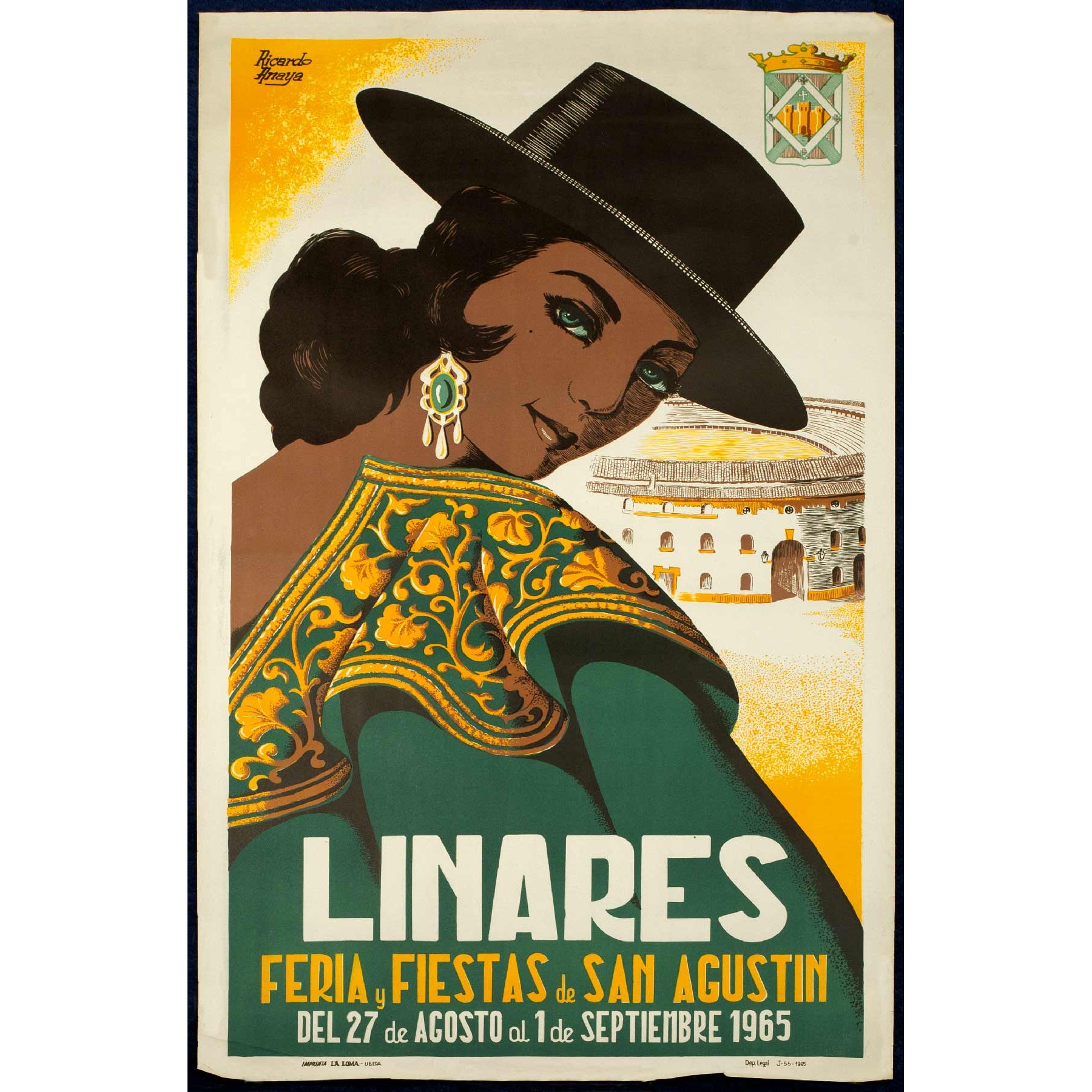 O.PO.504
€132.23
San Agustín Fair Poster from August 27 to September 1, 1965. Every year in Linares (Jaén), Spain everyone comes together for this festivity to find the town filled with concerts, booths, attractions and activities. It is one of the most anticipated dates for the people of Linares, together with the Holy Week.
View 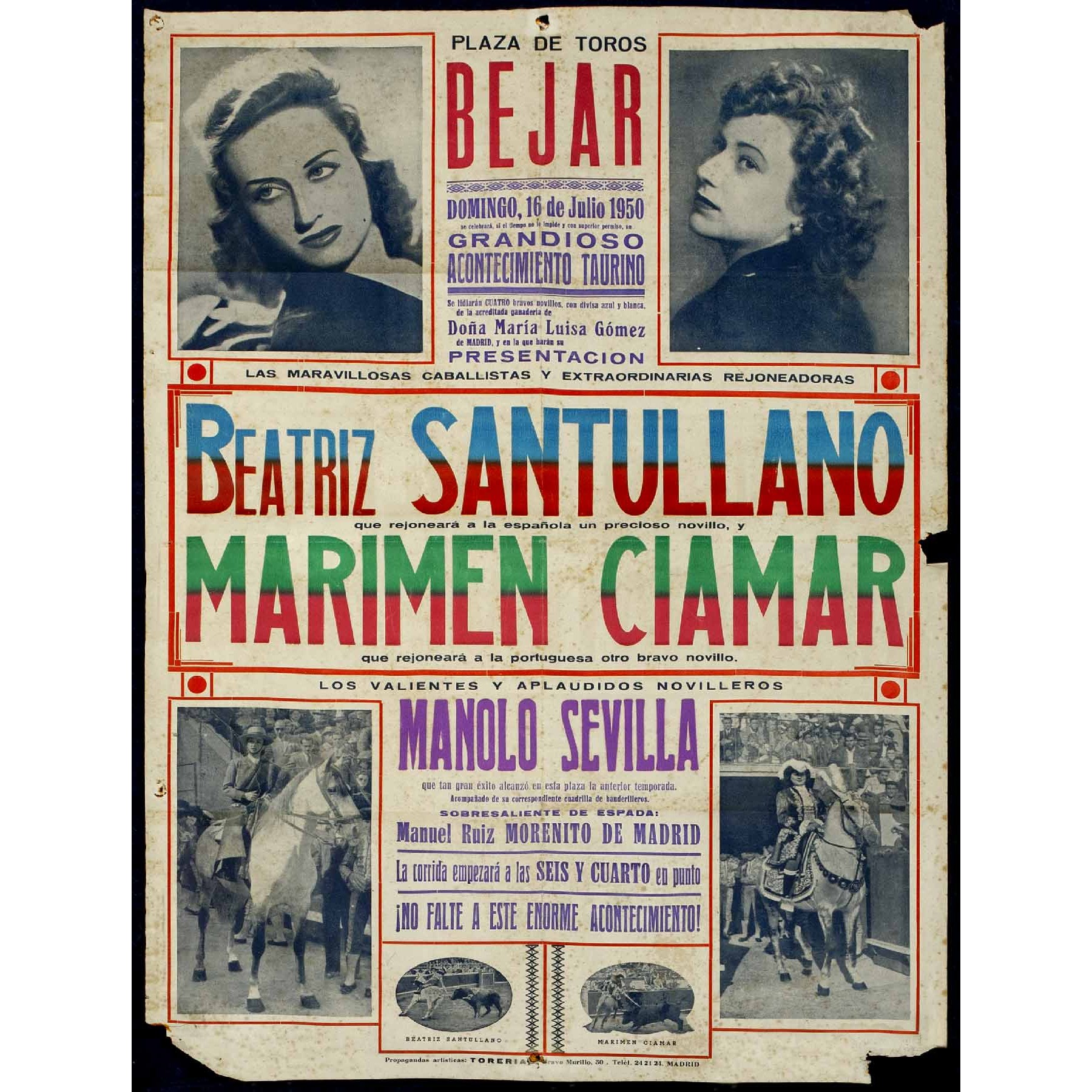 O.PO.505
€165.29
Poster for the fair run held on July 16, 1950 in the Plaza de Toros Bejar. It has the wonderful horsewomen and extraordinary rejoneadoras, the Spanish Beatriz de Santullano and the Portuguese Marimen Ciamar 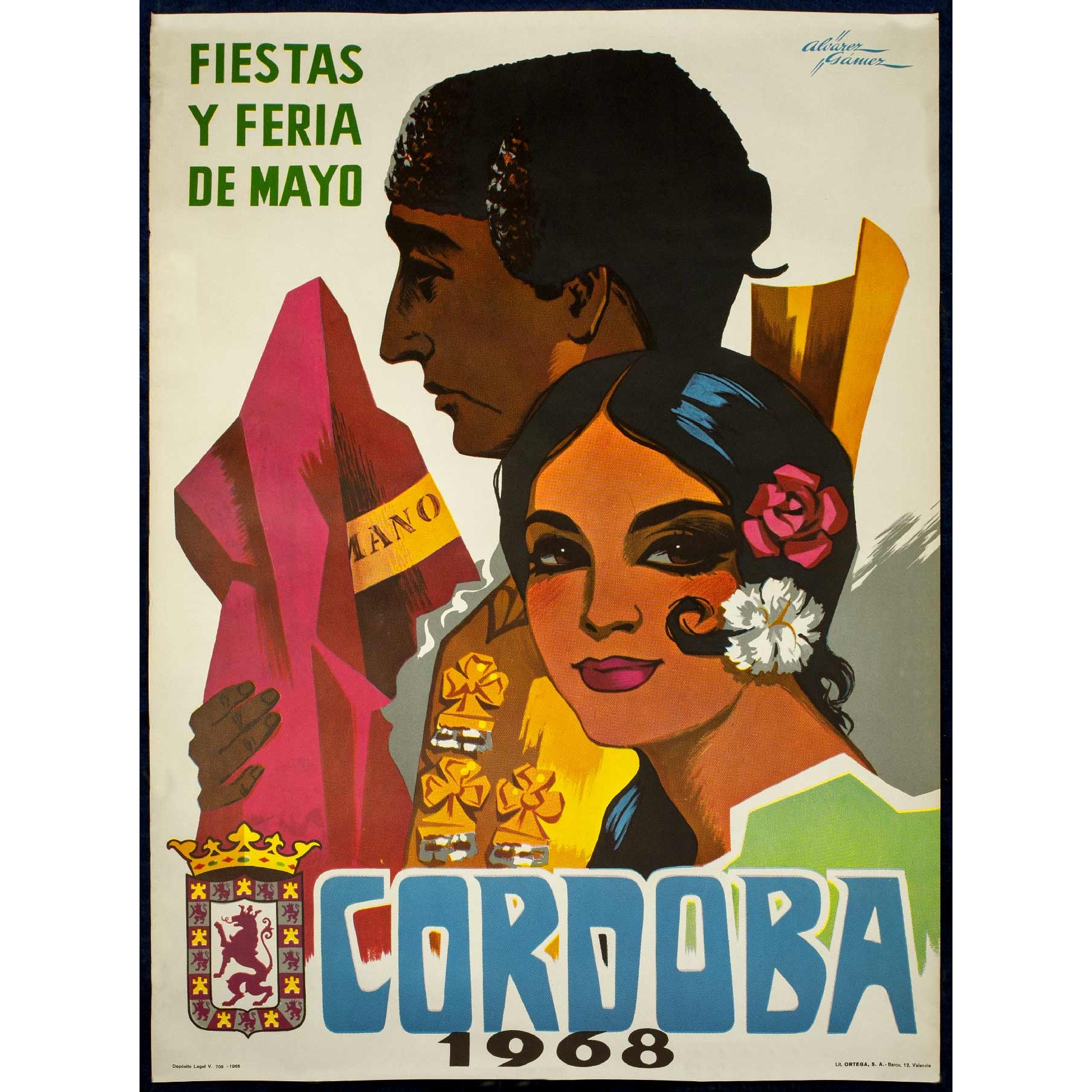 O.PO.506
€206.61
Original Poster. Fiestas y Feria de Mayo en Córdoba 1968. It was created by Jose Alvarez Gamez (1925-1997), who created the most prolific and commercial art widely available in Andalusia today. He specialized in Feria posters starting from the 1950s. 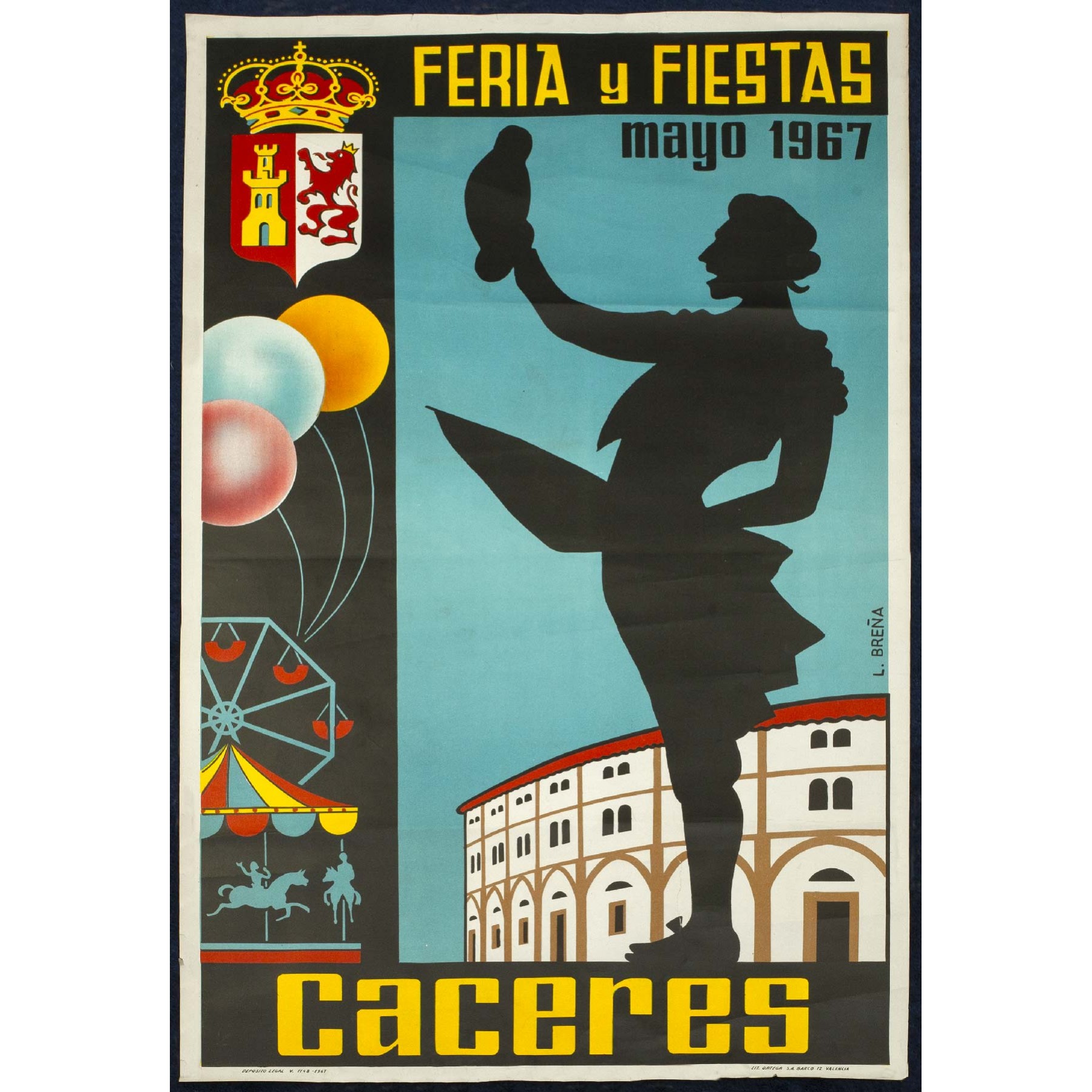 O.PO.507
€206.61
Vintage advertising poster announcing the fairs and festivals in May 1967, Cáceres, Spain, illustrated by L. Breña. This Spanish festival dates back to 1896 where the San Fernando bullfighting fair or May Fair began to be held so that the cattle ranchers came to the city to trade. 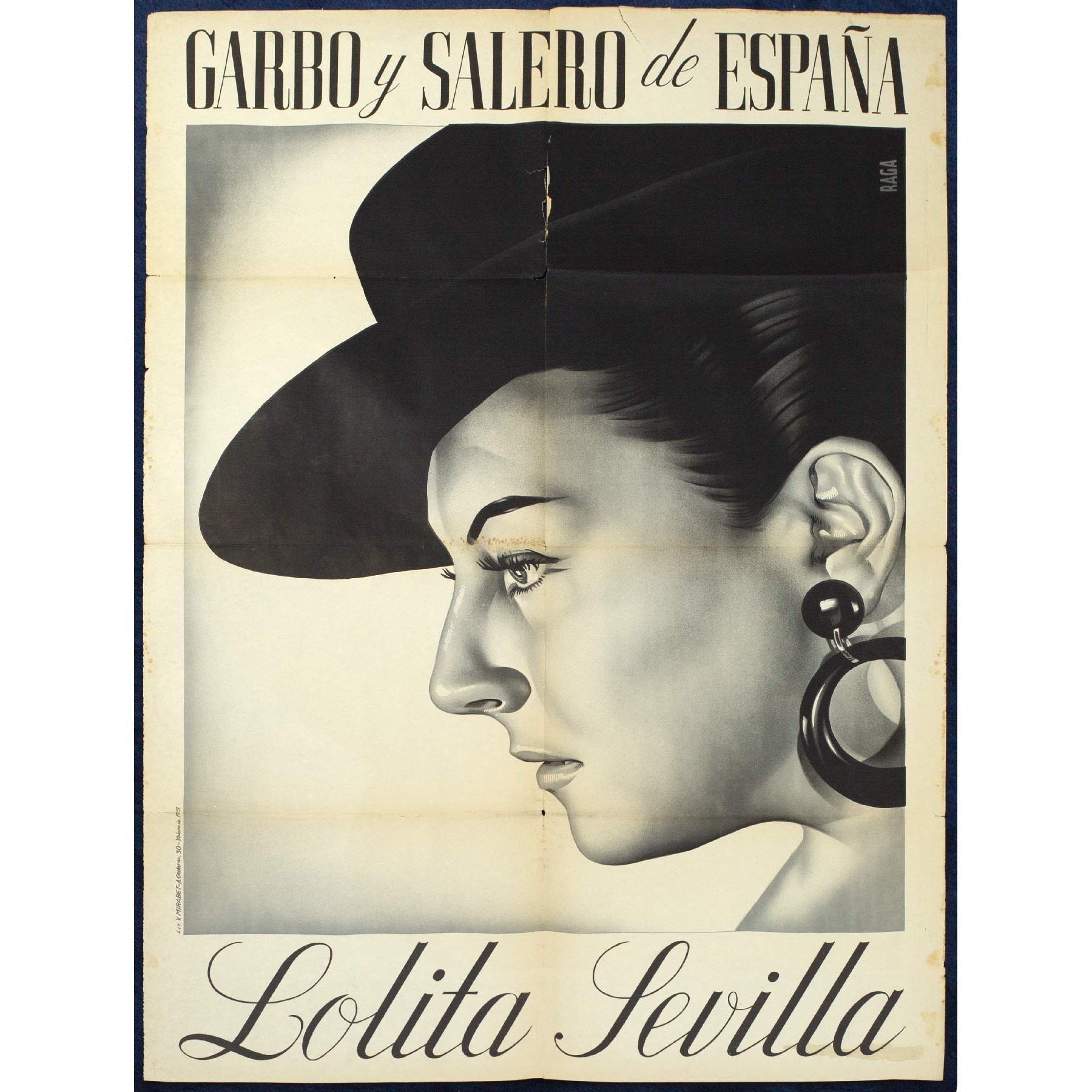 O.PO.508
€495.87
Poster of the song "Garbo y Salero de España" by Lolita Sevilla. Ángeles Moreno Gómez, better known as Lolita Sevilla, was a Spanish actress and singer, whose career spanned over 40 years. Born in Seville, she began singing at the age of ten, in 1945 and also had a film, television, and stage acting career. 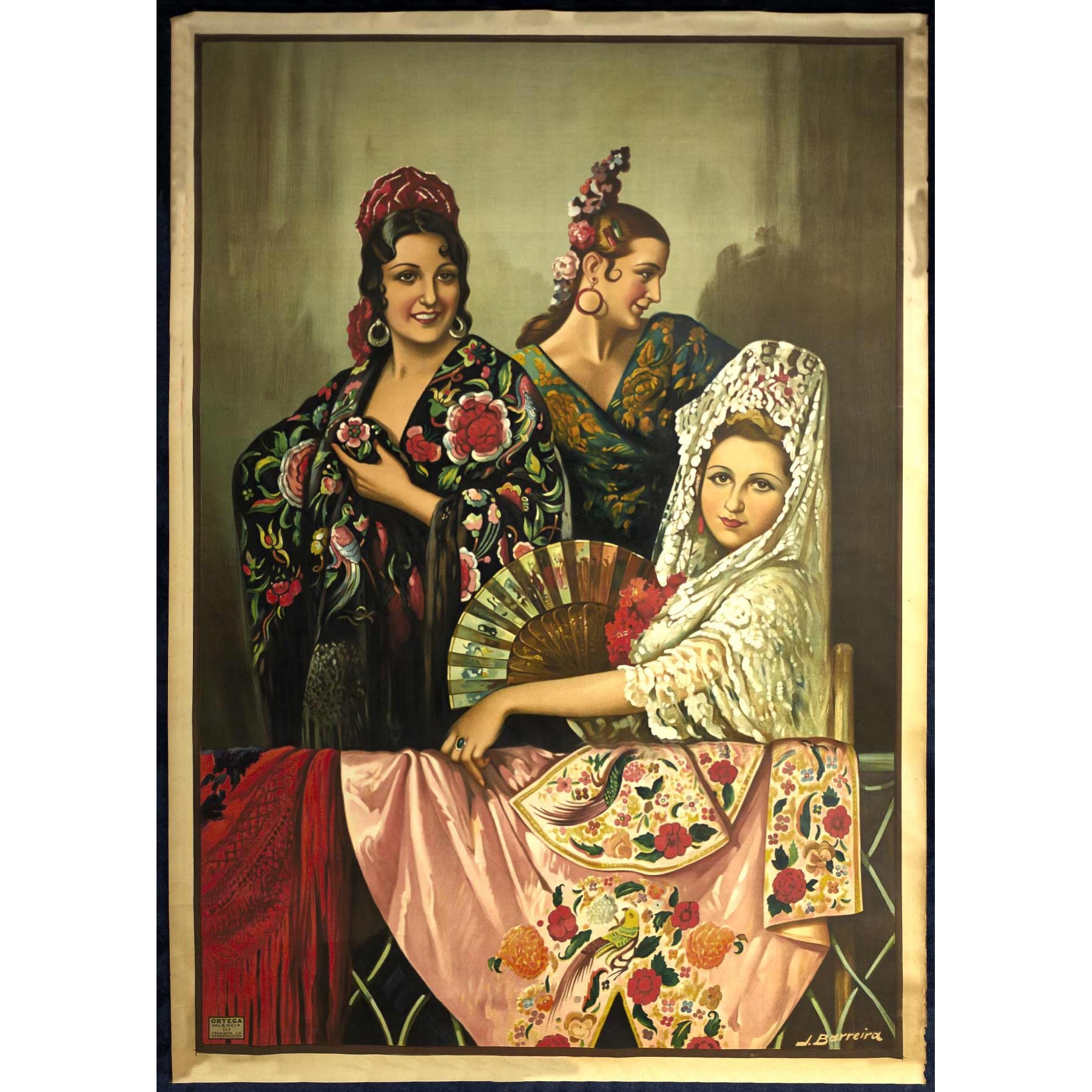 O.PO.509
€495.87
Old poster of three Spanish women dressed in full regalia for a Spanish Feria. This image that may be from 1930 is a tribute to the Spanish bullfighting culture where women used the mantilla (white veil) to adorn themselves and pay tribute to bullfighters. 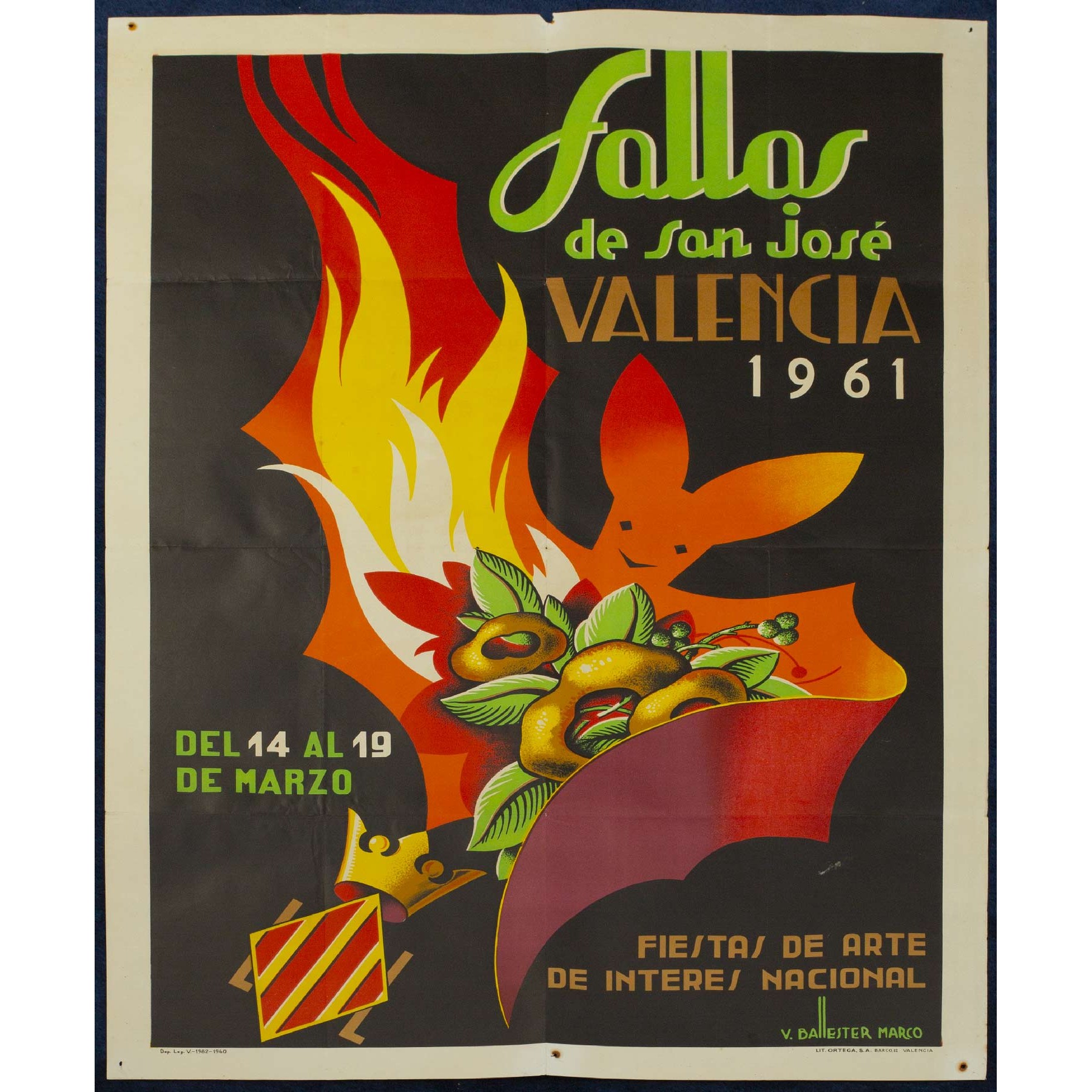 O.PO.510
€115.70
Poster celebrating the Fallas of San Jose in Valencia in March 1961, illustrated by Vicente.Ballester Marco, brother of another renowned Spanish Cartelista and anarchist Arturo Ballester. San José (Saint Joseph), the patron saint of carpenters, is the official focus and culmination of the yearly festival.
View
You need to login or create account